Toto Wolff: Mercedes will bounce back 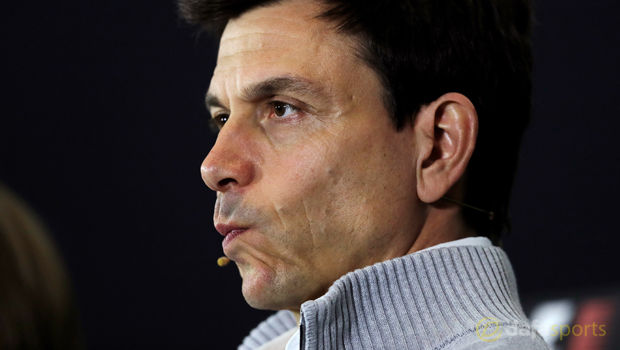 Mercedes team principal Toto Wolff insists his team will get back to winning ways in Japan this weekend following the disappointment of Malaysia.

Mercedes, who almost have the Constructors’ Championship wrapped up for a third straight season, went into Sunday’s race at the Sepang International Circuit in firm control.

Defending world champion Lewis Hamilton was on pole position whilst team-mate and title rival Nico Rosberg was second on the gird after a good qualifying session.

The Briton enjoyed a good start and looked on course for a crucial victory but a first-corner crash for the second Silver Arrows car lowered the spirits early on.

Rosberg collided with Ferrari’s Sebastian Vettel, causing the latter to retire from the race whilst his compatriot dropped all the way down to 21st.

Everything was looking rosy for Hamilton but, on lap 41, an engine failure forced him to pull out of the race and his championship chances have been severely hampered.

The 31-year-old is now 23 points behind Rosberg, who was able to clinch third place, in the individual standings with just five season outings remaining.

Wolff sympathised with Hamilton but the team principal is confident a much stronger performance will be witnessed at the Suzuka Circuit.

“One of the greatest qualities of our group is how we come back from defeat even stronger than before,” he said. “We will do that again now, in time for Japan next weekend.”

Rosberg is the firm 1.57 favourite to win the Drivers’ Championship while Hamilton has now gone out to 2.60. Red Bull’s Daniel Ricciardo, who won the Malaysia GP ahead of team-mate Max Verstappen, is a huge 1001.00 shot to lift the trophy.