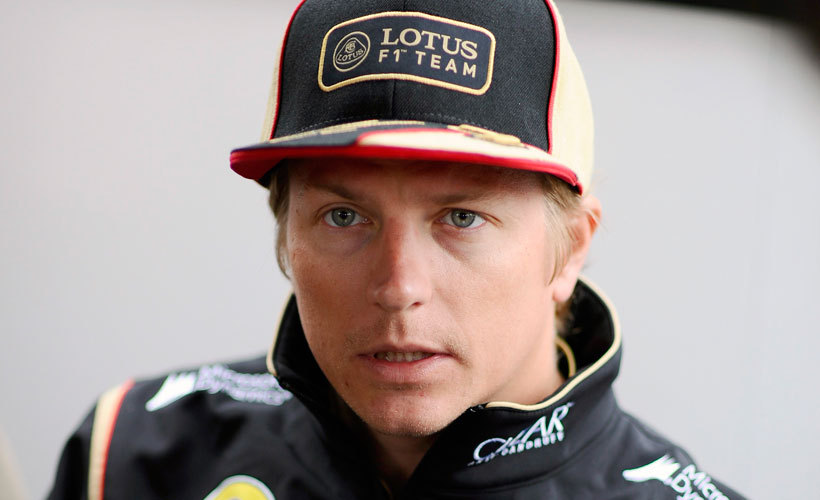 Lotus driver Kimi Raikkonen is eager to try and get his title challenge back on track at Silverstone next Sunday after some recent poor performances.

Raikkonen fell to third in the overall standings, 44 points adrift of leader Sebastian Vettel, after disappointing recent races in Monaco and Montreal.

The Finn found himself trailing just behind the three-time world champion prior to the race in the principality but he finished in 10th place in an incident-filled event.

Likewise in Canada, where the Lotus man struggled to impose himself during qualifying and was then made to pay with a poor grid position, he was only able to finish just inside the points in ninth.

The 33-year-old believes the British GP is his opportunity to stop the rot at the home circuit for the Enstone-based team, and he is eager to try and attack his competition rather than trying to just hold on to his position.

Fernando Alonso has edged into second place in the Drivers’ Championship, sitting eight points ahead of the former McLaren man, who believes the gap will be easy to bridge.

Raikkonen said: “Obviously, it’s not been that great and we haven’t got the results we wanted.

“The last couple of races have been more a question of surviving not attacking and that’s not what anyone wants. That said, Monaco and Montreal are both street circuits; they’re quite different from a lot of tracks we visit and there are quite a lot of variables. You never know how you’re going to go at those two tracks but we do now and at least we got a few points.

“Silverstone is a more normal circuit and we’ve been okay at every other permanent circuit so far this year. There’s no reason why we shouldn’t be back to the positions we should be with this package.

“We just have to be patient, do our very best over the entire weekend and step-by-step we can start catching the leaders.”