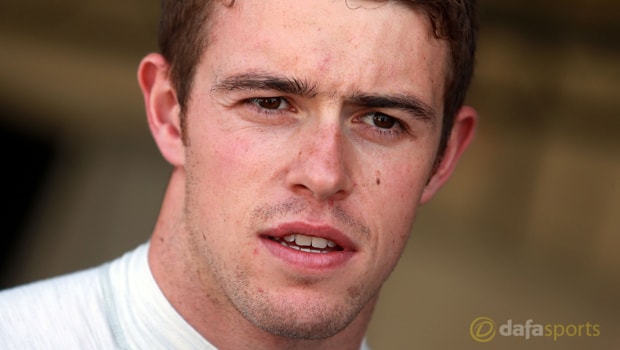 Paul di Resta believes Williams have taken a huge risk with their driver selection for 2018 and feels they could struggle to compete with some of the more experienced teams.

The Grove-based outfit had veteran Felipe Massa, who came out of retirement following Valtteri Bottas’ move to Mercedes, and Lance Stroll on their roster in 2017 but the Brazilian’s decision to hang up his gloves again left them scrambling around for another replacement.

Di Resta, Robert Kubica and Sergey Sirotkin were all handed the chance to impress during a two-day test during the off-season and Williams ultimately opted for the latter to partner Stroll.

The lineup for 2018 certainly lacks experience and Di Resta believes that Williams have put themselves at risk of slipping down the standings as a result of that decision.

Di Resta said: “It’s a risky decision, the driver line-up, in the experience the guys have got.

“Obviously, Lance has got a year under his belt, Sirotkin coming in.

The key things for me is already you’ve got McLaren who are a key championship contender and Renault as a constructor should be able to beat somebody like Williams.

Where does that fall within where you are in keeping the momentum? “Obviously as the years go on, the experience of having a Mercedes engine diminishes a bit, so they’ve got a tough ask.

There’s more to the decisions than everything that comes out and fundamentally that board sat together and took what their best [decision] was from what they had on the table, for all the reasons that come into it.”

Mercedes are the clear favourites to lift the Constructors’ title again in 2018 and can be backed at 1.44, while Red Bull are priced at 3.40 and Ferrari are available at 3.60.