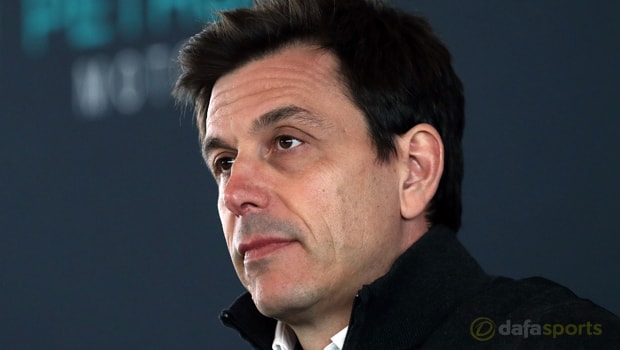 Mercedes boss Toto Wolff expects a different sort of challenge for his team at the French Grand Prix this weekend.

There has been no race in France at all for a decade, with the Paul Ricard circuit having not been used for an Formula 1 race since 1990, with Magny-Cours favoured between 1991 and 2008.

That means that Mercedes will not have their usual wealth of data to use to plot their strategy for the weekend, something which Wolff is looking forward to, to see how his team respond.

He said: “France should be an interesting race. We don’t often get to race on a track where we have little to no historical data.

“It makes preparing for the weekend a bit trickier than usual, but that element of the unknown also adds to the challenge.”

Ferrari won the last three French Grands Prix between 2006 and 2008, while the last time the Paul Ricard was the host venue Ferrari also came out on top through Alain Prost (1990).

Having dominated F1 for much of the past few seasons, Mercedes are facing a much stiffer challenge from both Ferrari and Red Bull this year, with Ferrari ace Sebastian Vettel top of the drivers’ standings after winning last time out in Canada.

Hamilton is 2.50 to win the French Grand Prix this weekend, with Vettel available at 2.50.