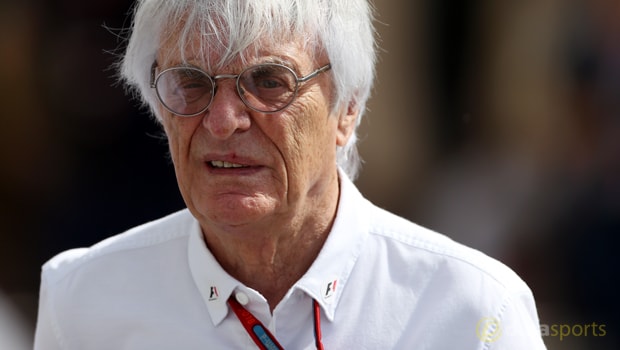 F1 supremo Bernie Ecclestone has backed Mercedes to continue their dominance of the sport despite new regulations being introduced for 2017.

The Silver Arrows will start the season looking to claim their fourth straight Drivers’ and Constructors’ Championship double but their preparations are already shrouded in mystery.

Toto Wolff’s men are still a driver down, with them yet to publicly announce who will replace world champion Nico Rosberg following his retirement.

Youngster Pascal Wehrlein has been suggested as a replacement for his fellow German, although it is Williams’ Valtteri Bottas who appears the favourite to fill the role.

2017 could prove to be an interesting year for the sport, with the new regulations, which include wider tyres and changes to the chassis, expected to make the cars significantly quicker.

This has added to hopes that the likes of Red Bull and Ferrari will be able to challenge for honours, having been powerless to resist Mercedes’ strength in recent years.

Ecclestone believes the changes can help make the sport more competitive, insisting they are imperative to F1’s chances of attracting new fans.

However, despite the new regulations, the 86-year-old believes Mercedes remain the ones to beat due to the superiority of their engine.

“Mercedes’ advantage on the engine side is still large, and because of this we have to introduce new engine rules as soon as possible,” Ecclestone told German newspaper Bild.

“Red Bull believe they can beat Mercedes with better aerodynamics. However, I’m not so sure about that.”

Mercedes are currently the 1.67 favourites to win the Constructors’ Championship, with Red Bull priced at 2.50 and Ferrari 11.00.