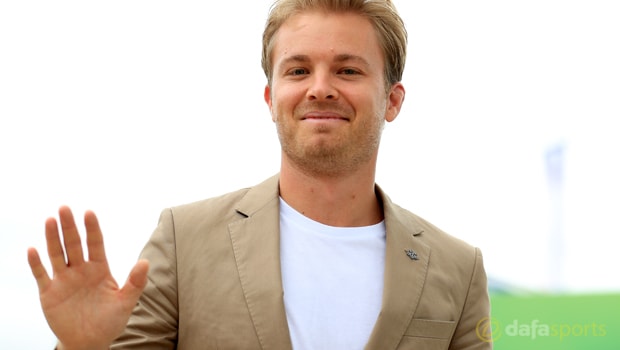 Reigning world champion Nico Rosberg believes it would be foolish to rule Mercedes’ Valtteri Bottas out of this year’s title race.

Bottas only joined Mercedes from Williams at the start of the 2017 season, replacing Rosberg, who surprisingly retired following his title triumph last year.

The 27-year-old certainly hasn’t been overawed since joining the Brackley-based outfit, as he has claimed two race victories, in Russia and Austria, and he is currently third in the Drivers’ Championship standings, 33 points behind leader Sebastian Vettel of Ferrari.

Bottas is also just 19 points behind Mercedes team-mate Lewis Hamilton and Rosberg believes it would be wrong to discount the Finn from the title race, as he is arguably a more consistent driver than Hamilton. “Please do not forget about Valtteri Bottas.

He really has a chance as he is fast and perhaps a bit more consistent than Lewis,” Rosberg told Austrian newspaper Kronen Zeitung.

“Lewis is unbeatable on good days, but he also has a few more difficult weekends for various reasons.”

Rosberg is also convinced Mercedes are still the team to beat this season, despite Vettel threatening to end their recent dominance of the Drivers’ Championship.

“I have giant respect for Ferrari, who were in no man’s land last year,” Rosberg added.

“The fact that they now lead is very, very impressive. But I still believe that, although it is still exciting, Mercedes will win in the end because they have the best car.”

Vettel is currently priced at 2.20 to claim his fifth world championship crown come the end of the season, while Hamilton is available at 1.70 and Bottas is on offer at 19.00