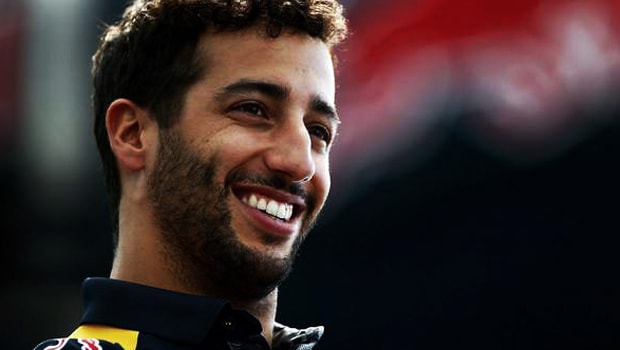 Red Bull’s Daniel Ricciardo is feeling confident ahead of this week’s Monaco Grand Prix as he looks to bounce back from his near-miss at last year’s race.

The Australian looked to be on course to claim overall glory in the Principality 12 months ago as he appeared to be in control of the race after securing pole position.

However, a pitstop error ultimately cost the 27-year-old the race, with Mercedes’ Lewis Hamilton going on to claim the chequered flag, but Ricciardo is returning to Monaco in confident mood.

He said: “I certainly feel like I run those streets… I already get excited thinking about Monaco, I love that place. It’s cool.”

Ricciardo insists the memories of last year’s race are more positive than negative and he is looking forward to challenging for race glory once again.

He added: “I’m just excited to get another chance this year.”

The former Toro Rosso driver produced a season-best performance to date by finishing third at the Spanish Grand Prix last time out, a result that moved him up to fifth in the World Championship standings, two points ahead of team-mate Max Verstappen.

Ricciardo remains 67 points off the top of the standings and is now priced at 201.00 to claim his maiden world title this season.

Championship leader Sebastian Vettel, who is available at 2.25, and nearest challenger Hamilton, who is on offer at 1.75, are expected to do battle for overall glory.