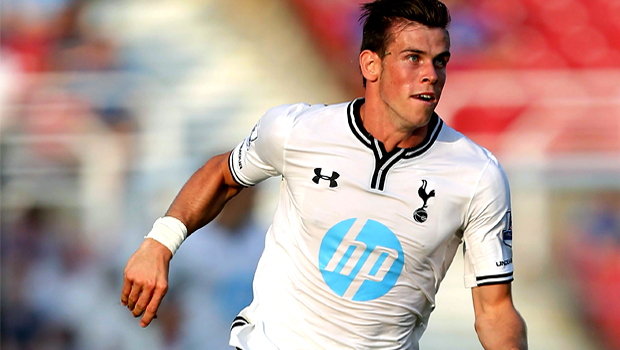 Bale missed Wales’ friendly draw with the Republic of Ireland on Wednesday and Villas-Boas has now revealed he will be unavailable for Spurs for their opening fixtures.

Tottenham take on newly-promoted Crystal Palace in the league on Sunday before games against Dinamo Tbilisi in the Europa League, on Thursday, and Swansea in the league next weekend, with Bale set to be on the sidelines.

“For Palace, for Tbilisi, for Swansea, he will not be in line to threaten to come back,” Villas-Boas told the BBC.

Bale’s absence will only fuel the transfer speculation that has surrounded the Welshman throughout the summer.

The 24-year-old has been heavily linked with a move to Real Madrid, while Manchester United have been tipped to rival the Spanish giants for Bale’s signature this week.

Spurs have so far stood firm on Bale and have stressed they are keen to keep hold of the talented winger on a number of occasions throughout the summer, but Real boss Carlo Ancelotti has claimed talks have taken place between the two clubs.

Real are keen to secure Bale for a world record fee in the region of £86million but it remains to be seen as to whether they will be able to convince Spurs to sell before the transfer window closes.

Bale is scheduled to make his return in the north London derby against Arsenal at the Emirates Stadium on September 1 – just one day before the transfer window slams shut until January.