Swans must cut out errors – Bradley 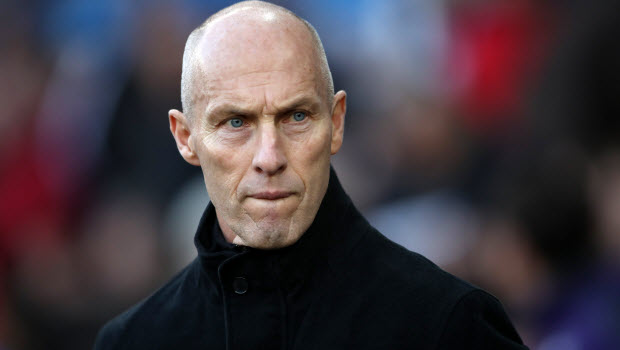 Bob Bradley has called on his Swansea squad to cut out “small errors” as they look to finally start finding some consistency to climb up the table.

The American arrived as a replacement for Francesco Guidolin in October following a poor start to the term with a brief of trying to keep the club in the Premier League.

Bradley has struggled to improve their fortunes in his short time at the helm as the Welsh outfit currently sit one place off the foot of the table with 12 points from their 17 games.

The 58-year-old has picked up just two victories from his 10 games in charge and he acknowledges that must change if they are to move out of the bottom three in 2017.

The former USA national coach believes fine margins are costing Swansea, who are priced at 1.73 to be relegated, key points and he has stressed the importance of cutting out costly errors if they are to start moving in the right direction.

Bradley said: “I always knew the toughest part of the job was going to be getting points in the short term.

I have total confidence in my ability and what we’re doing in training and my ability to manage guys and be a good leader.

“But turning that around and getting points in the short term, I always knew that was going to be the biggest challenge.

That ends up being right on target. “You pick up a team that’s had a poor start so there’s pressure and a drop in confidence.

What those first seven games showed and the 10 games since is that our margin is razor thin for winning matches.

“It means when we step on the field from start to finish we have to give our all and not make small mistakes. Some teams have a bigger margin and they can get away with a lot more.”