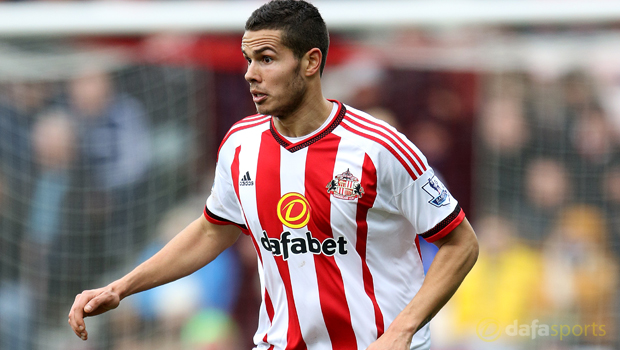 Sunderland midfielder Jack Rodwell insists he is feeling much fitter as he tries to help his side avoid the drop this season.

The Black Cats, 1.40 to be relegated, are currently 18th in the Premier League table but are unbeaten in their last three league games.

Three draws against Crystal Palace, Southampton and Newcastle United have given them hope, but Norwich’s win over West Brom did not help their cause.

If they are to survive, Sam Allardyce’s men need their best players fit and Rodwell feels he can push his team on in the final games of the campaign.

His two-year spell in the north east has been marred by injuries but the former Everton man is now ahead of Lee Cattermole and Seb Larsson in the pecking order.

Although some still doubt whether he can stay fit, Rodwell is adamant that he is feeling much sharper.

Rodwell told the Shields Gazette: “I’m back in the team and I feel a lot fitter.

“Hopefully, I can get more games under my belt between now and the end of the season, and you’ll see the best of me. I’m playing a lot better now and I feel sharper and fitter.

“For going on three years, I’ve had niggling, recurring injuries. That can definitely have an effect on you mentally. If I’m not feeling 100 per cent, it will affect me.

“Now I’m at a point where I’m working really hard and feel 100 per cent confidence in my body. That’s good for me, to go on the pitch knowing that.”