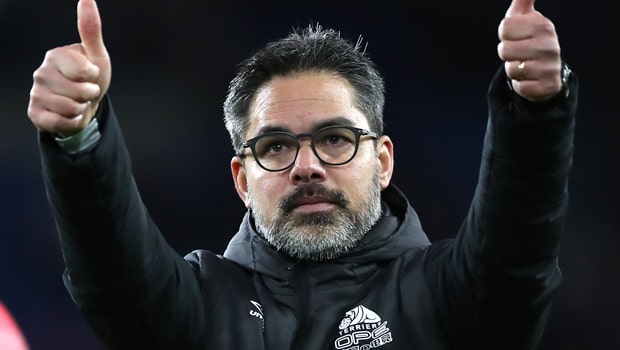 The 47-year-old German, who agreed to terminate his Terriers contract by mutual consent in January when the club were eight points away from safety in the Premier League, has agreed a three-year contract with the Bundesliga side.

Wagner takes over from interim manager Huub Stevens, who was appointed following the sacking of Domenico Tedesco in March.

Schalke qualified for this season’s Champions League after finishing second in the Bundesliga in 2017/18 but have endured a dismal campaign and are currently 15th in the table after winning just eight of their first 32 matches.

However, they did produce arguably their best performance of the season two weeks ago when they won 4-2 at Borussia Dortmund.

Schalke’s sporting director Jochen Schneider said: “We are delighted to have David Wagner join us. He perfectly fits in with our requirements; someone who coaches his team to take charge during games, to play with intensity and with a high tempo.

“He is also someone, however, who can influence the team with his personality and improve players too.”

Wagner, who made 36 appearances for Schalke between 1995 and 1997, said: “To dive into this world again and help to change the current situation for the better. That is the biggest motivation for me to return to the Bundesliga.”

Wagner guided Huddersfield to promotion from the Championship via the play-offs in 2016/17 and managed to keep the club in the top flight against the odds last season.

Schalke can be backed at 8.50 to beat Bayer Leverkusen on Saturday while a draw is available at 5.50.