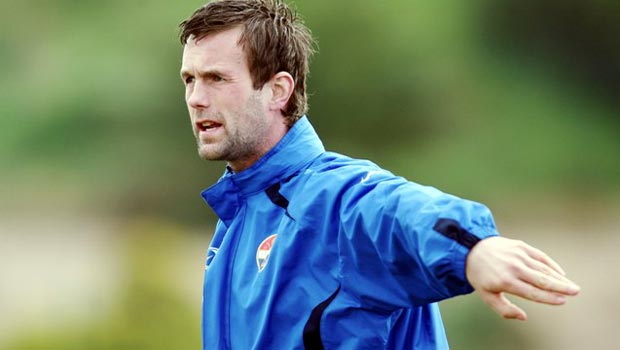 Stromsgodset manager Ronny Deila is on the shortlist for the vacancy at Parkhead after the departure of Neil Lennon.

The Celtic board have been considering a high profile name to help continue the club’s success, with former legend Henrik Larsson and Roy Keane both courted while, more recently, ex-West Brom boss Steve Clarke has been a frontrunner.

However, Deila has come to prominence after guiding Stromsgodset to their first Norwegian title in 42 years, and at the age of 38, is young and highly thought of. He joined Godset in 2008, led them to the Norwegian Cup in 2010 and after finishing runners-up in the league the very next season, went one better last year, lifting the coveted trophy in December.

The Hoops signed Stefan Johansen from Stromsgodset, and he would no doubt relish the chance to play under his former boss again.

Celtic chief executive Peter Lawwell remains tight-lipped, having said last week that there were 10 names on the shortlist, and gave little away with his latest comments.

“We are still working on the same number [of candidates],” Lawwell said. “We are talking to a lot of people and hopefully we will get the right guy soon.

“We have met a few of the guys and it’s been good. We have enjoyed the process and there has been a lot of good candidates.”

Whoever does take over will be pretty confident of retaining the SPL title, but a longer run in the Champions League would be the extra target for the new man.

Odds for the SPL season will be available nearer the start of the new season; in the meantime do check out our full range of World Cup odds.