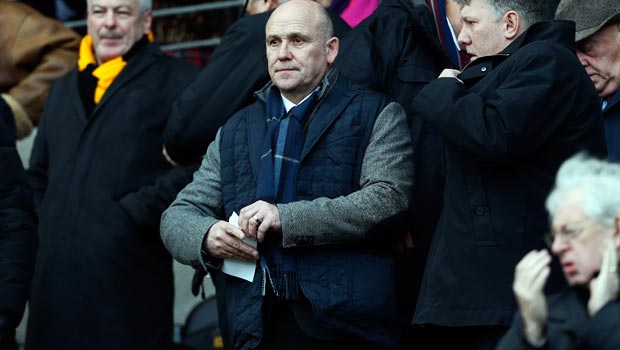 Hull City boss Steve Bruce believes Mike Phelan’s arrival as his assistant has come at the perfect time to give everyone a lift at the KC Stadium.

Phelan was named Bruce’s assistant on Thursday, filling the role previously held by Steve Agnew before he joined Championship side Middlesbrough in December.

The former Manchester United coach will work closely with Bruce as the pair hope to oversee an improvement in results for the Tigers.

Saturday’s 3-0 defeat at home to Newcastle United was Bruce’s side’s third on the bounce and they are bracing themselves for a relegation scrap in the months that remain.

However, the boss believes Phelan’s appointment is timely and he hopes his former United team-mate can provide some inspiration and inject some confidence into a squad that has struggled for form all season.

“I’ve known Mike a long, long time, I played with him at Norwich a long time ago,” Bruce said. “Then of course we were at Manchester United together and it’s come at just the right time.”

He added: “He’ll bring us that valuable experience that he’s got. He’s got a good way about him, he’s a good coach and of course he’s been assistant boss to the best manager we’ve ever come across.

“It’s the right time for him to come in, he’s a new voice on the training ground, will bring some new ideas and I’m pleased to be working with him.”

Bruce will hope to field new striker Dame N’Doye, who joined on transfer deadline day from Locomotiv Moscow but is still waiting international clearance, when he takes his side to champions Manchester City on Saturday (Man City 1.18, draw 7.00, Hull 12.55).