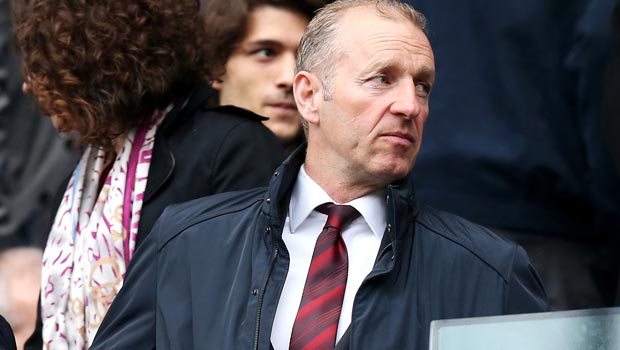 Southampton chairman Ralph Krueger has sensationally claimed that the club enjoyed a “dream summer” in the transfer market despite selling a number of their first team players.

The Saints were quick to cash in on a number of their squad with manager Mauricio Pochettino also leaving as he joined Tottenham.

Krueger quickly reinvested the money in their squad and they gave new head coach Ronald Koeman eight new players before the end of the transfer window.

Southampton also managed to hold onto Jay Rodriguez and Morgan Schneiderlin and Krueger insists the club’s fans should be pleased with their business.

He said: “We feel we’re in a stronger position than we entered this crazy transfer window.

“If someone had told me in the middle of May that – after the outs, including the managerial team, and the ins – we would be standing here speaking about what we have, I would say that would be a dream summer.

“We’ve had amazing financial discipline throughout it all. We still have a lot of work to do in the club. We didn’t do everything perfectly this summer. We are never going to say that.

“We know we have a lot of lessons to take out of our summer steps, but they will help us in the future, for sure.

Southampton are 1.76 to beat Newcastle on Saturday, with the draw 3.61, while the Magpies can be backed at odds of 4.88.