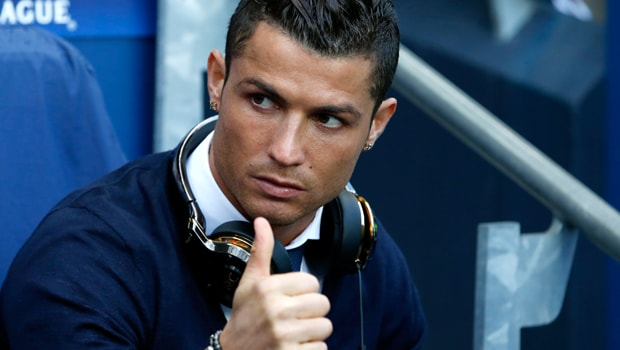 The Portugal international joined the Italian champions in a 100million euros deal from Real Madrid earlier this month after his country were eliminated from the World Cup.

The 33-year-old won the Champions League four times during his nine years in the Spanish capital and once with previous club Manchester United, and now he hopes to claim Europe’s top prize with Juve.

“I do know that the Champions League is a trophy every club would like to win,” he said.

“This is an option. We are going to fight not only for the Champions League but for the Serie A title.

“We know competition will be harsh but we must stay concentrated. I hope I can help Juventus win it.

I hope I can be the lucky star of this club but we will see what happens.

“Juventus gave me a wonderful opportunity. I’m so grateful. They gave value to my football style so it’s a step forward as I see it.

Juventus can have many successes. They have won domestic cups and titles and reached Champions League finals.

“I am so proud they were interested in me. I hope I can take Juventus to an even higher level.”

Juventus have not managed to land the Champions League since 1996 but have finished as runners-up twice in the last four editions.

Juventus are 7.50 to win the Champions League outright, Real are also 7.50 and Premier League champions Manchester City can be backed at 6.50.