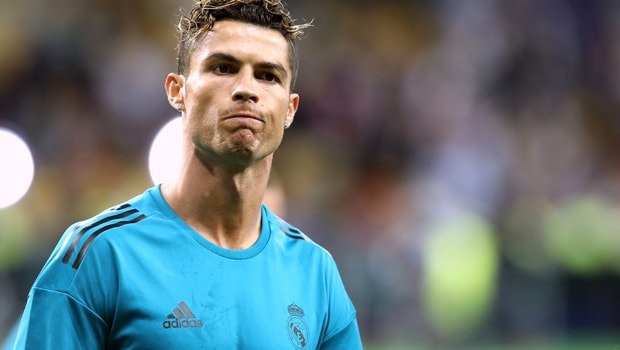 Cristiano Ronaldo insists he is ready for a new challenge after ending his nine-year association with Real Madrid in favour of a move to Juventus.

The Portugal international experienced a mixed summer at the 2018 World Cup, having netted a hat-trick in the draw with Spain, he couldn’t guide his nation any further than the last-16.

Ronaldo’s attention switched to his domestic future after heading off on his holidays and it was reported that he was a top-target for Juventus.

The 33-year-old hinted that he could be leaving the Santiago Bernabeu after helping Los Blancos to win the Champions League in May.

Juventus, who are priced at 8.00 to win the Champions League in 2018-19, emerged as the main candidates to snap up the five-time Ballon d’Or winner and Ronaldo confirmed his exit courtesy of a letter written to the Real Madrid fans.

The former Sporting Lisbon and Manchester United forward has signed a four-year contract with the Italian giants.

Ronaldo said in a statement: “These years in Real Madrid, and in this city of Madrid, have been possibly the happiest of my life.

“I only have feelings of enormous gratitude for this club, for its fans and for this city. I can only thank all of them for the love and affection I have received.

“However, I believe that the time has come to open a new stage in my life and that is why I have asked the club to accept transferring me.

I feel that way and I ask everyone, and especially our fans, to please understand me.”

Juventus, who play Real Madrid in a pre-season friendly on August 4, have parted with £99.2million, which makes Ronaldo the fourth most expensive player of all time.