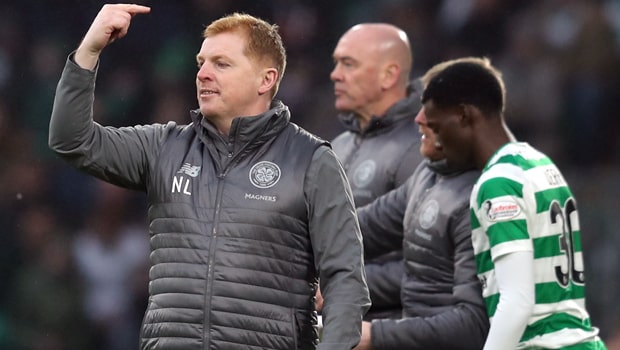 Neil Lennon has begun preparing for next season at Celtic – despite not yet knowing whether he will be handed the manager’s job on a permanent basis.

Lennon returned for a second stint in charge as a replacement for Brendan Rodgers, who left to join Leicester in February, and remains unbeaten.

The Glasgow giants need four points from their final five matches to clinch the Premiership title and take on Aberdeen on Sunday in the Scottish Cup semi-finals.

There are a few other candidates who have been linked with Celtic, including Andre Villas-Boas and Alex Neil, but first-team coach John Kennedy says Lennon is already looking ahead to next year.

“Neil has come in and he is looking at the squad,” he told The Herald.

“We have sat down and we have had meetings about next season, if everything goes to plan, and what it might be.

“There is a bit of work to be done, there’s no getting away from that. A bit of work in terms of planning, which the club will continue.

“Hopefully, when that happens, it’ll be pretty smooth and we’ll hit the ground running next season.”

He added: “Neil has treated the job like he’s going to be in it and doing all of the work he can.”