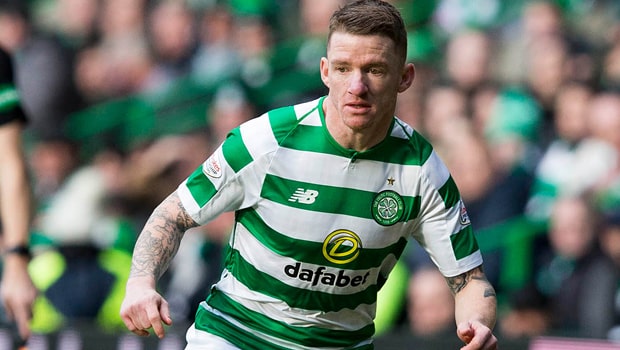 The Bhoys can wrap up an unprecedented third successive domestic treble by seeing off Hearts this weekend, as they have already sealed both the League Cup and Scottish Premiership title.

Republic of Ireland international Hayes certainly believes it would be a terrific achievement for Celtic to win the triple-treble and he insists that would further underline the consistency and hard work they have put in over the last few years.

“There’s obviously a lot of hard work to get to this point, not just month or this season, it’s been three years in the making,” he told the Celtic website.

“It’s nice to look forward to a cup final in any circumstances, never mind the one we’re in.”

Celtic celebrated picking up their eighth straight Premiership title by beating Hearts in the league last weekend and Hayes is certainly hoping for a repeat performances on Saturday, although he knows they will not be in for an easy ride against Craig Levein’s team.

“We really enjoyed Trophy Day at the weekend, and we now turn our full attention to another game against Hearts, this time at Hampden,” Hayes added.

“We know we’re up against a very good side, but we want to win and ensure we go down in history.”

Neil Lennon’s side are priced at 1.18 to go on and complete the treble on Saturday, while Hearts, who did beat Celtic 1-0 in the league last August, are available at 4.50 to lift the trophy.