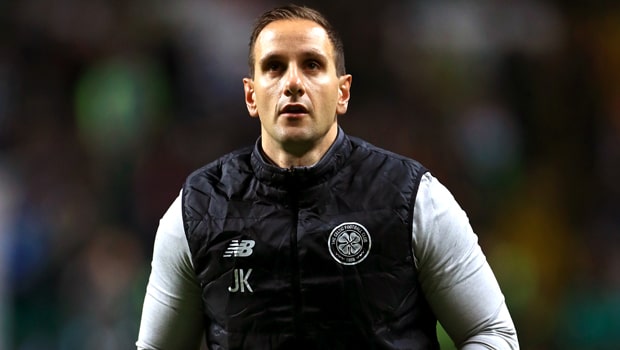 The Bhoys have enjoyed sustained success since Brendan Rodgers took over as manager in 2016, winning the domestic treble in each of his two seasons in charge.

Celtic remain on course to claim an unprecedented triple-treble this season as they have already won the Scottish League Cup while they are top of the Scottish Premiership standings and kick off their Scottish Cup campaign against Airdrieonians this weekend.

The Hoops are also through to the knockout stages of the Europa League, where they will face Spanish giants Valencia over two legs next month, but, despite their success, questions have been asked about their form this term, particularly in the league.

Celtic have won the Scottish Premiership by 30 and nine points respectively in each of the last two seasons, but they are only ahead of Old Firm rivals Rangers on goal difference heading into the second half of the campaign.

Kilmarnock and Aberdeen are also well placed to mount a serious challenge but Kennedy is convinced Celtic, who are priced at 1.22 to win the league again this season, are still in pole position to achieve success on all fronts.

“In terms of the first half of the year, people may think Celtic haven’t been quite the same, but we’ve won the League Cup, we’re sitting top of the league and are in the next stage of European football,” Kennedy told the Celtic View.

“We’ve achieved the main goals we set ourselves, albeit things might be a bit tighter, but that’s the way football is. It happens sometimes.”