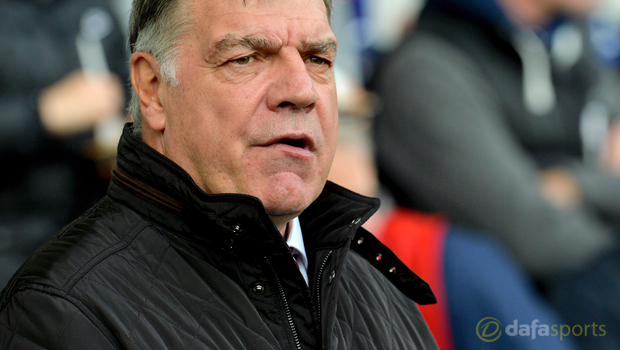 Sunderland manager Sam Allardyce claims his players need to stop making silly mistakes if they have ambitions to climb up the Premier League table.

The Black Cats lost 1-0 to Southampton at the Stadium of Light on Saturday, with Dusan Tadic scoring the winning goal from the penalty spot after Yann M’Vila fouled Ryan Bertrand in the box.

It means Allardyce has lost three of his four matches in charge and Sunderland continue to struggle down the wrong end of the Premier League table, sitting second from bottom with six points from 12 games.

While the former West Ham manager admitted after the game that Southampton were the superior team, he also lambasted M’Vila for giving away such a soft penalty with a needless foul on Bertrand.

Allardyce, who felt Sunderland should have had a late penalty of their own after a header from Jack Rodwell appeared to strike the arm of Southampton defender Maya Yoshida, admits the decision-making from his players must improve if they are to get themselves out of trouble.

Allardyce said: “They [our defence] kept us in the game until we gave away the stupid penalty.

“Until we start cutting out silly mistakes like that, we’ll be fighting at the wrong end of the table. Yes, Southampton were the better team and had the better chances, but we’ve got to stop gifting games to the opposition.

“The game was 0-0 at that point, and who knows, we might have broken up the other end and nicked a winner. If we came in at 0-0, I’d have been very happy today based on the performance we gave.”

Sunderland travel to face Crystal Palace on November 23 and are available at 6.00 to leave Selhurst Park with all three points. Palace have been installed as the 1.57 favourites to win the game, with the draw on offer at 3.80.