QPR close in on triple deal 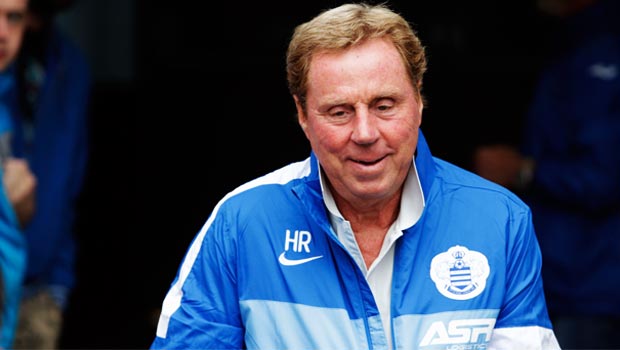 The newly-promoted side have already been busy in the market having signed Rio Ferdinand, Steven Caulker and Jordan Mutch but the Hoops boss looks to add to the new arrivals.

Fer, who is currently contracted to Norwich City, is reportedly undergoing a medical at QPR in a deal believed to be worth around the £8million mark.

The Dutchman was an integral part of the Canaries side last season but the midfielder was unable to keep the club in the Premier League.

Fer may also be joined by Vargas with the Chile international rumoured to be in talks with the English outfit as Redknapp looks to bolster his attacking options.

The trio of signings looks set to be completed with the arrival of Kranjcar, the attacking midfielder has worked under the QPR boss before and was a part of the side that were promoted last season.

Negotiations are still ongoing between the duo over a contract but reports are suggesting that a deal is likely to be completed in the coming days.

Redknapp, who is known for his busy dealings in the transfer market, said he is hopeful of bringing in the targeted players.

“Vargas is a quality player – he is sharp, he is bright. He can play up front, he can play as a No 10. Fer, he will be an excellent signing – a Dutch international who played in the World Cup. He is an outstanding midfield player and will bring a lot of qualities to the club,” he said.

“Kranjcar, he’s a player I’m speaking to the chairman about. He’s a Premier League player, real quality, who can do things other players can’t.”

QPR lost their opening game of the season but, after a spirited performance, they are priced at 7.20 to defeat Tottenham in the next match, with their opponents favourites at 1.45.