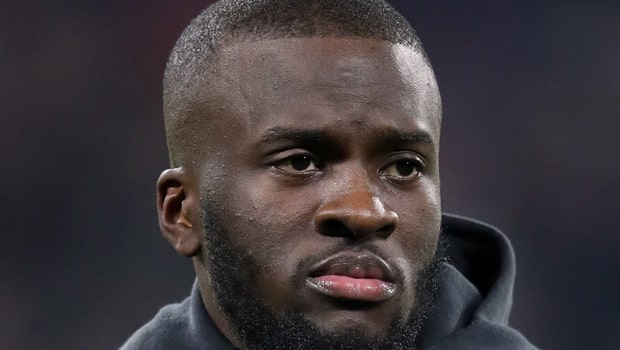 Tottenham have completed a club-record deal to bring in midfielder Tanguy Ndombele from French outfit Lyon.

Spurs have paid an initial 53.8million to sign the 22-year-old France international on a six-year deal, with the fee potentially rising to £62.77m [70m euros] according to the Ligue 1 club.

The north London giants confirmed the deal on Twitter with a statement that read: “We are delighted to announce the signing of Tanguy Ndombele from Olympique Lyonnais.

“The France international central midfielder has signed a contract with the club until 2025.”

Spurs have also brought in 18-year-old winger Jack Clarke from Leeds on a four-year contract for an undisclosed fee but he will not be involved in the first team set-up next season.

Clarke will spend next season on loan at his former club, but he is already looking forward to returning to Spurs to work with manager Mauricio Pochettino.

“Last season was my first at senior level, so I wasn’t really expecting to come in and play as much as I did, but it was good for me just to get used to professional football,” he told Spurs TV. “Obviously [Pochettino] is one of the best coaches in the world, a top, top manager.

“Hopefully he can help me push on and progress myself. I just want to carry on from where I left off at Leeds, kick on even more and then hopefully [following his loan] make an impact big enough to be in and around the [Spurs] team.”

Spurs are 15.00 to win the Premier League outright next season and 1.62 to claim a top four finish.