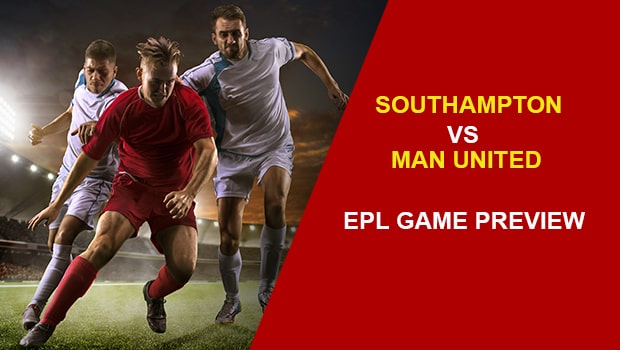 After a dominant effort to open their mission to capture the Premier League title, Manchester United visits Southampton on Sunday. Man U crushed Leeds United 5-1 at home last Saturday behind three goals from Bruno Fernandes and four assists from Paul Pogba, in a game that also saw Jadon Sancho make his debut while Southampton against also on Saturday.

Make sure to check all other MLB, NFL, NCAA, NHL, NBA and soccer game predictions from AccuScore & Dafabetsports