Mauricio Pellegrino not fearing for job 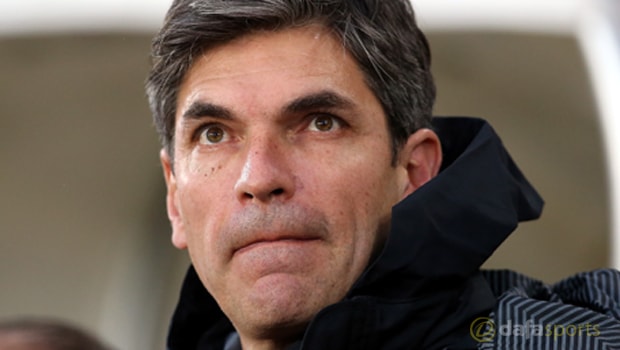 Mauricio Pellegrino insists he does not feat for his future at Southampton as they gear up to host Southampton on Sunday.

The 46-year-old was appointed as Southampton manager last summer following the sacking of Claude Puel, however, he has found life tough during his first assignment in English football.

Southampton head into Sunday’s clash with Tottenham sitting inside the bottom three and in serious danger of being involved in a relegation dogfight in the second half of the campaign.

Saints’ lowly position in the table and the fact that they are without a win in 10 Premier League games has led to speculation that Pellegrino could be sent packing by the board before the end of the season.

However, Pellegrino believes he is capable of improving their fortunes on the field and insists he isn’t fearing for his future at St Mary’s.

Pellegrino said: “I am not worried about my job, in the future. “Even in difficult situations I enjoy my job. “Obviously I am happier when the fans are proud of the team.

“We are building something not just for the next two games, it’s for the future. I feel I am growing, and I am learning too.”

Southampton are priced at 5.50 to finally get back to winning ways in the league on Sunday, while the draw is available at 3.80, and Tottenham can be backed at 1.67 to come out on top.