Martin Dubravka speaks openly about “up and down” season 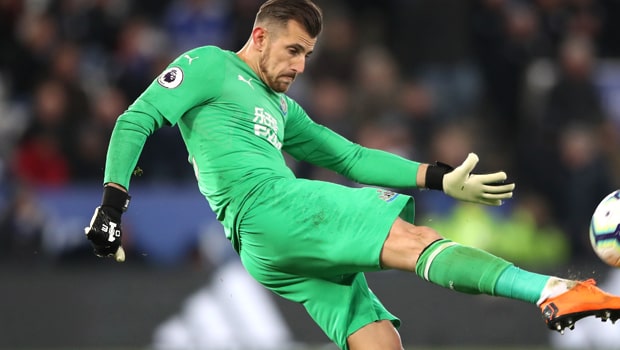 Newcastle goalkeeper Martin Dubravka says his first full season at the club has been a rollercoaster but is happy they have survived.

Survival looked unlikely following a horror start to the new Premier League season, with the Magpies having failed to win in their opening 10 matches, taking just three points.

The fans directed their anger towards owner Mike Ashley over a lack of investment in the club, with their biggest summer outlay only being £9.5 million on Japan striker Yoshinori Muto from Bundesliga club Mainz.

Their form steadily improved going into the new year, and then January proved to be a good month, as they grabbed a shock 2-1 win at home to Manchester City to set off an excellent streak of home form, while Miguel Almiron was signed from MLS side Atlanta United to give them extra firepower.

Heading into their final match of the season away at relegated Fulham well clear of relegation danger, Dubravka, signed on a permanent basis from Sparta Prague in the summer after an initial loan move, says the season has been good and bad.

“It was up and down,” the Slovakia international told Chronicle Live.

“The first 10 games was really tough for us, especially mentally, because if you don’t win in 10 games, it’s really hard to keep going.

“A lot of people probably expected that we would keep losing the games, but after that, probably the crucial game was against Manchester City. That gave us so much confidence, and after that we had the run of victories.

“We were very close also with the big teams and even the away teams, but we are safe, and that’s the most important thing.”