Lascelles – Benitez Needs to be Given Assurances 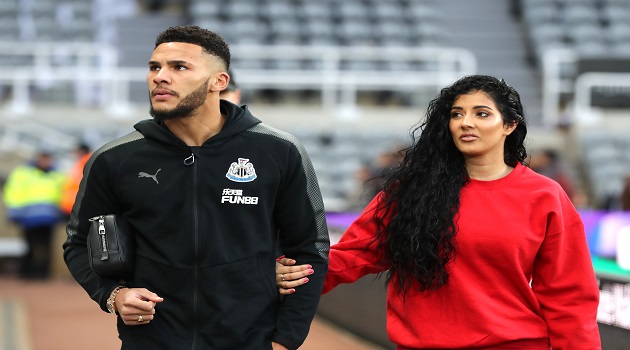 Newcastle captain Jamaal Lascelles insists the club must keep manager Rafa Benitez happy as the problems continue to mount just days before the start of the new season.

The Spaniard recently hit out at their summer spending after being given assurances at the end of last season.

Owner Mike Ashley has failed to provide the funds so far this summer and Benitez admits he has no idea what signings he will get done before Thursday’s 5pm deadline.

Benitez is out of contract next summer and reports claim he could walk away from the club at any minute. Lascelles and a number of the squad have previously thrown their support behind the former Chelsea coach and the centre-back has
once again urged the board to support him. He told Sky Sports: “I can’t reiterate enough how important he is. “Since he’s been here, promotion, finishing 10th, everybody loves him, the players love him.

We’ve all got that same ambition and the same drive. “I don’t know what is holding the club back, but we all know what we want as players and as staff, and, for me, I’d make him the happiest man here if possible.

“When he came in, he changed it the way he wanted to. It might have taken him a while to really get across to the players exactly what he wanted us to do.

I know it did with me. “Some things defensively he wanted me to do different to how I’d been taught before. But, because he’s been here for two and a half years now, everybody knows exactly what he wants. They do exactly what the gaffer says, he doesn’t really need to say too much now, because everybody works in the way he wants.”

Newcastle will be hoping for a strong start to the campaign and they play are 3.75 to beat Tottenham on Saturday. The draw is 3.40, while Spurs are priced at 2.05 to grab all three points.