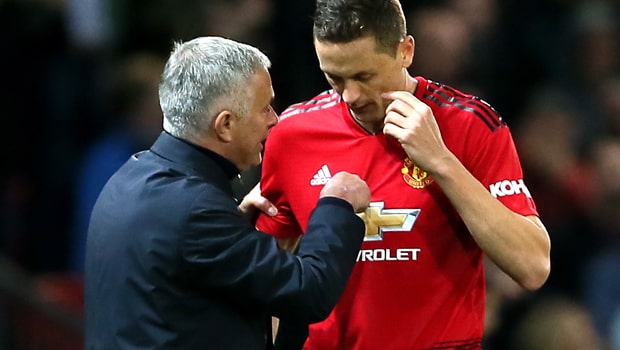 The Red Devils have been under immense pressure in recent months, with Mourinho linked with the exit door.

However, United have won their last three games in all competitions to ease the pressure on the former Chelsea coach.

Mourinho’s side pulled off a superb win in midweek against Juventus, while they secured a 2-2 draw in the last Manchester derby in April.

Matic insists City will be on the front foot during the clash at the Etihad Stadium but he is confident his team can frustrate the Premier League champions.

“They are a very good side, they play good football, they score a lot of goals in every game, but we also have our qualities which we have to use.

“We have to stop them in their attacks, there is a way to do it and the manager knows that.

We will prepare for the game. I expect a hard game but, in a derby, everything is possible, and we will be ready for that.

“I think that we believe more that we are a good team, we have also improved and mentally we are stronger.

“I think in the last four league games we have three wins and a draw, so this gives you more confidence, but we deserve that and will try to continue in this way.”