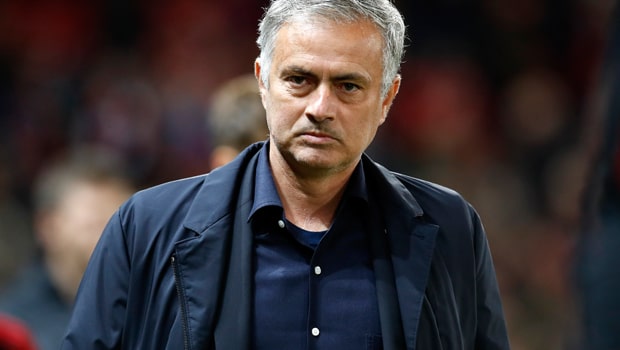 Jose Mourinho has warned his Manchester United squad not to underestimate winless Newcastle ahead of Saturday’s Premier League clash between the two sides.

The Magpies have managed just two points from seven games so far and sit third from bottom of the table.

Newcastle have already played Manchester City, Arsenal, Spurs and Chelsea this season – losing all four of those games 2-1 – and Mourinho believes they have demonstrated they can compete with the top sides despite the fact they have failed to pick up any points.

“They have a very, very, very good coach, a team that is always well organised against teams of the first part of the table. The manager is very bright at analysing opponent’s qualities and trying to stop them.

“The results they had against the top teams didn’t get them points yet this season but they gave them very, very close results and difficult matches for the opposition, so we expect a difficult match.”

United are 1.44 to win and 6.00 to claim a 2-0 victory. A Newcastle win is available at 7.50 and a draw is 4.33, Mourinho’s men are seeking to end a four-match winless run of their own after drawing a blank in a 0-0 draw with Valencia in the Champions League in midweek.

The Old Trafford club sit 10th in the table with 10 points, nine adrift of league leaders Manchester City and Liverpool in second spot.