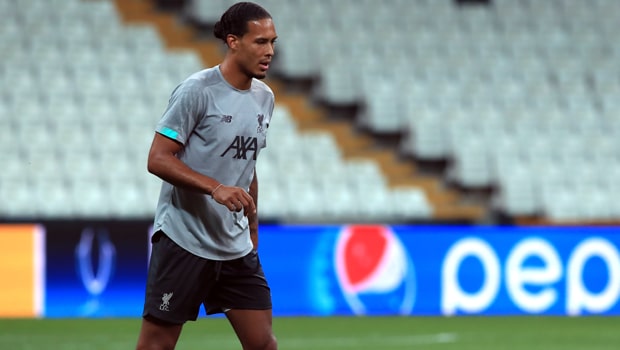 Virgil van Dijk says Liverpool are hungry for more titles after picking up the UEFA Super Cup on Wednesday.

Van Dijk concedes Liverpool perhaps weren’t at their best against the Blues but he believes his side now have a winning mentality, having landed Europe’s top prize last year.

The Premier League will be the main target for the Anfield outfit this term and they are 3.80 to claim the title, but Van Dijk feels they can challenge for trophies on multiple fronts.

“I do think it’s really important – for the progress of the team, for our development. Winning a trophy is important for your mentality,” he told The Mirror.

“We did it the hard way. “[Joining Liverpool] it was definitely a dream – a dream to win trophies. And I think before I joined, in my decision I set my goals, and these things were part of my goals – winning trophies was part of my decision.

“You take every opportunity you have to win a trophy. That is always the goal, and winning makes it a little bit easier the next time.

“We would have liked to have done it easier, we wanted to do it like we did better in the second half, but the winning is the important thing at the end. It is good to have that mentality.”

Liverpool head to Southampton on Saturday and they are 1.44 to pick up all three points and Van Dijk is 6.50 to score against his former club.