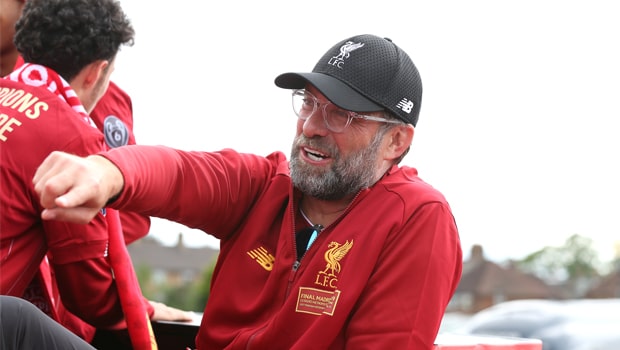 Liverpool manager Jurgen Klopp says he may go into the transfer market to look for cover at left-back.

Scotland captain Andy Robertson is first choice in that position, and, with Alberto Moreno having left Anfield in the summer, Klopp admitted he was short of cover even though James Milner can fill in if required.

Robertson is currently out having had surgery on a hand injury, and, in a pre-season fixture at Bradford on Sunday, Klopp used youngsters Adam Lewis and Yasser Larouci in that position, both playing 45 minutes.

After the match at Bradford, which Liverpool won 3-1, Klopp admitted he may have to go into the market to look at bringing a left-back in. He said: “We will see. It’s not a yes, not a no. I have said already we have to think about everything and at the end maybe we do nothing.

“I can imagine we have a look at all the things around us. Of course, we lost a left-back (in Moreno) but today we saw two pretty young ones, and James (Milner) played it. We will see.”

Milner scored twice in the friendly at Valley Parade with Rhian Brewster getting the other, his third goal in pre-season so far. Liverpool now travel to the USA to continue pre-season. They are due to play Borussia Dortmund, Sevilla and Sporting CP in the States before flying back to Europe for games with Napoli in Edinburgh and Lyon in Geneva.

Then, on August 4 Liverpool play Manchester City in the FA Community Shield at Wembley and they get the new Premier League season underway on Friday 9 August when newly-promoted Norwich City visit Anfield.