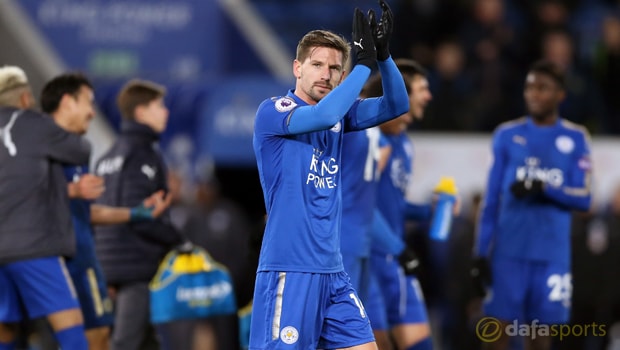 Adrien Silva is looking forward to getting his Leicester career up and running after the paperwork regarding his deal was finally ratified.

Portugal international Silva thought he had completed his £22million move to the King Power Stadium from Sporting Lisbon during the summer, but the paperwork for that transfer was submitted 14 seconds after the deadline passed, which meant the move could not be completed.

Silva has subsequently been unable to play any competitive football during the intervening months, but his transfer has now been concluded following the opening of the January transfer window.

The 28-year-old could now make his Leicester debut in Saturday’s FA Cup third-round tie at lower league Fleetwood and he admits he is looking forward to hitting the ground running after a frustrating few months on the sidelines.

“It’s been very frustrating, but now the difficult times are past me and now I’m very happy to be close to my goal,” Silva told the club website.

“I’ve been working hard every day to arrive at this moment and I’m in good shape.”

Silva has also paid tribute to his team-mates at the King Power Stadium, as they have kept his spirits up during what has been a difficult time in his career.

“They’ve been great for me and they keep pushing to keep my mentality up,” he added.

“They have been very important for me. I see a great future in front of us.”

Leicester are priced at 1.62 to secure a victory during Saturday’s cup tie, while Fleetwood are available at 5.25 and the draw is on offer at 3.80.