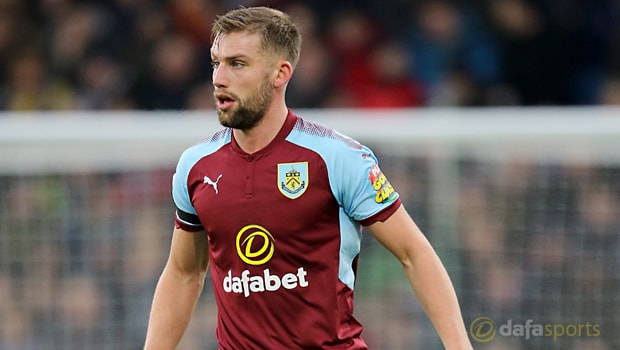 Charlie Taylor admits he is relishing the challenge of going toe-to-toe with Stephen Ward to secure a regular starting-berth as Burnley’s left-back.

The 24-year-old only joined the Clarets from Leeds during the summer and he had to bide his time before securing a regular run in the team, as Republic of Ireland international Ward made such an impressive start to the season.

However, once Ward picked up a knee injury in December, Taylor was able to seize his chance and he has gone on to start the last 11 matches for Sean Dyche’s side.

Ward returned to the Burnley bench for the 1-0 defeat at Swansea last time out and it appears the two left backs are going to be in direct competition for a regular place in the starting line-up.

Taylor believes that competition can only be good for both players and he is looking forward to the challenge of remaining in the team.

“Wardy is back now, he’s a fantastic left-back. It’s great, you want the competition, you thrive off it,” Taylor was quoted as saying in the Lancashire Telegraph.

“Without any competition, you could take your foot off the gas, so it’s good for both of us.”

It remains to be seen whether Taylor will retain his starting berth when Burnley return to action this weekend with a home clash against Southampton at Turf Moor.

The Clarets have failed to win any of their last 11 games in all competitions, but they are priced at 2.80 to secure all three points against the Saints, who are available at the same price, while the draw is on offer at 3.00.