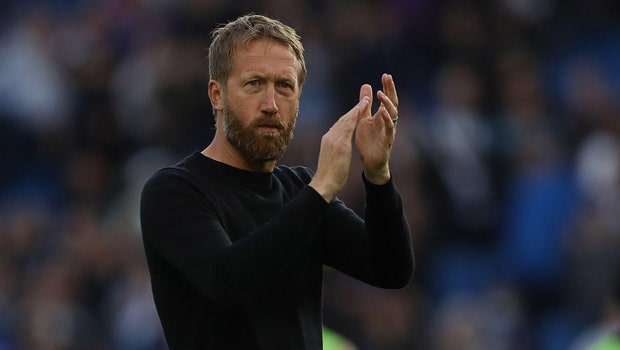 Brighton kept their unlikely league race for the title alive by snatching a point from the jaws of defeat in a pulsating 1-1 draw at the Selhurst Park against Crystal Palace on Monday.

The Seagulls needed a win against Patrick Viera’s to move to the top of the league table after a weekend’s results that saw Manchester United and Chelsea losing to Aston Villa and Manchester City.

While Liverpool also failed to win against Brentford after a 3-3 draw.

Crystal Palace were also hoping for their second win under manager Patrick Viera and the Eagles thought they were on the path to that when Wilfred Zaha scored a penalty at half time.

It was all end to end after half-time but there was no way back for the Seagulls or it felt so until added time when a stroke of luck saw Neal Maupay lift a lofted ball from midfield over Palace goalkeeper Guaita in the 95th minute.

The draw drops Brighton out of the top 5 into 6th position with 13 points alongside City, Chelsea, United and Everton who are all levelled, but one point behind table topping Liverpool.

Meanwhile, Crystal Palace are in 15th position with 6 points from 6 games and they face Leicester City next while Brighton battle Arsenal next weekend.

Meanwhile, Manchester City will play PSG at the Parc De Princes on Tuesday in the UEFA Champions League as Pep Guardiola reunites with his former player Lionel Messi.

Messi was left out of PSG’s French Ligue one game at the weekend due to a suspected injury.

Meanwhile, Liverpool are in Portugal to face Porto, who played a 0-0 draw in the first group stage game.

The Spaniards will face AC Milan in Italy after they lost narrowly 3-2 in the first game at the Anfield stadium.