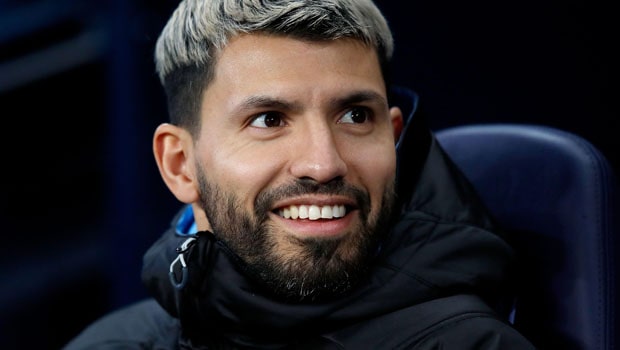 Mikel Arteta has stated that the gunners are not looking forward to sign Manchester City forward, Sergio Aguero.

The Argentine forward will exit the Etihad Stadium this summer after spending a decade with Manchester City.

Sergio Aguero is City’s record highest goalscorer in history with 181 goals from 271 appearances for the Cityzens since joining from Atletico Madrid.

He has, so far, won four Premier League titles, an FA Cup, and five League Cups at the Etihad Stadium.

At the Emirates stadium, Arteta has had to rely heavily on forwards Pierre-Emerick Aubameyang and Alexandre Lacazette for goals while also trusting youth players when the experienced duo is absent.

When asked about the possibility of capturing the 32-year-old, Arteta revealed that it would not happen in the immediate.

“No, no, no… we will see what happens with him in the future. Anybody that has been close to Sergio would say the same thing,” said Arteta.

Arteta worked with Aguero between 2016 to 2019 when he served as assistant to Pep Guardiola at City.

Manchester City is still in contention for a quadruple this season as they face the FA Cup semi-finals and Tottenham Hotspur in the EFL Cup Finals, as well as Borussia Dortmund in the quarterfinals of the UEFA Champions League.

They also lead the Premier League standings with 14 points ahead of second-placed Manchester United.

Meanwhile, reports have revealed that Manchester City are already searching for a replacement for Aguero.

Borussia Dortmund’s Erling Halaand and Spurs’ Harry Kane have been identified as targets.

Haaland is already a subject of transfer with his goal-scoring prowess for the German Bundesliga side.

He is also on the radar of Spanish La Liga giants Real Madrid and Barcelona with reports emerging on Thursday that the Norwegian held talks with both teams along with his agent and dad.