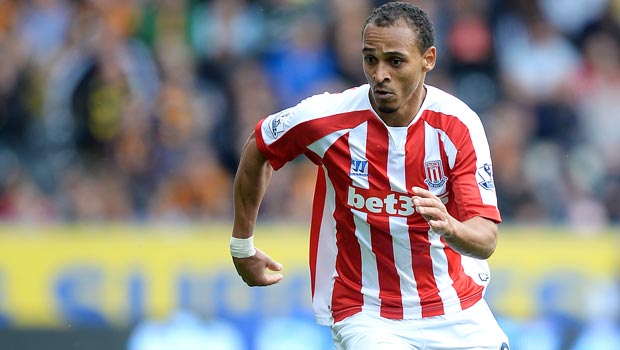 Stoke frontman Peter Odemwingie has called on his club and international team-mate Victor Moses to chip in with some goals now he has been passed fit to return from injury.

Moses agreed to a season-long loan move from Chelsea ,who can be backed at 5.00 to win the FA Cup, at the start of the campaign and he looked impressive before being forced out by injury.

The Nigeria international has spent some time back with his parent club receiving treatment but has now returned to Staffordshire as he looks to enjoy a better second half of the season.

Odemwingie, who has also been hindered by an injury and is not expected back until later in the season, has called on Moses to fire home the goals.

The Chelsea man bagged one goal in 13 games before being ruled out and his team-mate insists he must add some extra firepower.

Odemwingie said: “I’m delighted he’s back because he’s been instrumental in getting away points for us.

“I just want more goals, personally. I told him that his crossing is good, but I want goals, however he does it, because he can score more.”

Odemwingie is expected to return from a cruciate knee injury admitted that it he is eager to get out and playing with new colleagues like Moses and Bojan.

He added: “I would love to play with Bojan, but I will have to wait a bit until it comes.

“It is very helpful to settle in when you score, the manager speaks well about you and the players want you in every game.

“I felt that way myself and so I can relate to him for that and I hope he continues doing well.”