Posted by OLADIPUPO MOJEED on November 15, 2022 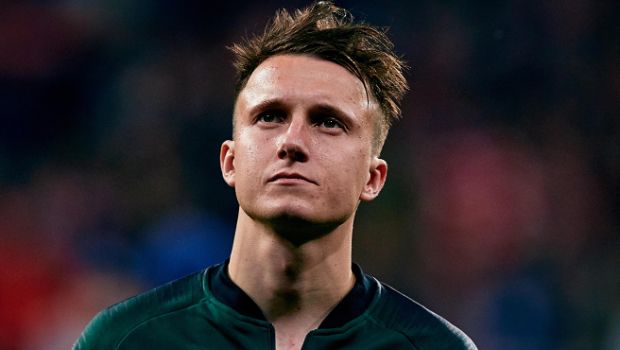 It will be another thriller in the French Ligue 1. Monaco look forward to closing the gap on their visitors, Olympique de Marseille.
AS Monaco is going into the clash, having managed to pull alongside Marseille at the business end of the Ligue 1 Uber Eats table in recent weeks. All thanks to Aleksandr Golovin, who has been a large part of why they are in the top place on the log.

Monaco is going into this clash after three wins in their last five league games.
However, OM have dropped 11 possible 15 points, having previously been champions Paris Saint-Germain’s closest pursuers this season.
Monaco currently occupies the fifth place as a result of their resurgence. They are one place behind Marseille by goal difference alone. So, winning this clash gives them a three points gap. This is also a good time for a Monaco side that have seen the goals pouring in from everywhere.

Monaco will, as usual, rely on Golovin and Breel Embolo. The duo scored in the last two domestic wins – a 2-0 victory over Angers SCO before they took all three points with the same scoreline at Toulouse FC last Sunday.

Another reliable player is Kevin Volland, who netted a hat-trick as Monaco beat Red Star Belgrade in the UEFA Europa League last Thursday, thus punching their ticket into the last 16.

Marseille might find it hard to get a result, but they are challenging to crack.

They are coming into this clash on the back of a significant result they secured last time, beating Olympique Lyonnais 1-0 at the Orange Vélodrome last Sunday courtesy of Samuel Gigot’s goal at the end of the first half.

The likes of Jordan Veretout Fofana, who have been called up for France for the 2022 World Cup alongside fellow Marseille midfielder Mattéo Guendouzi could come in handy for the leaders.