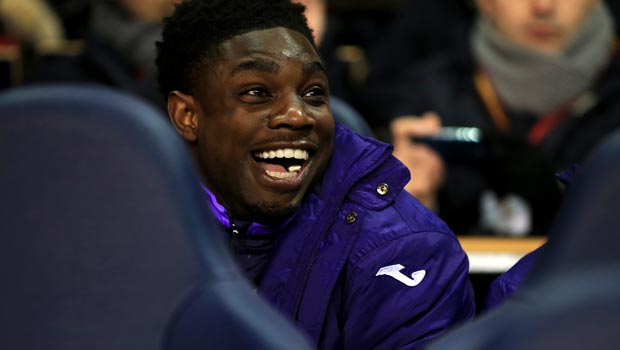 Defender Micah Richards believes he could be the current Manchester City captain had the club not spent hundreds of millions of pounds on foreign players.

The 26-year-old, who has also found himself in the international wilderness after earning England caps earlier in his career, is currently out on loan from City with Serie A outfit Fiorentina.

With Richards being surplus to requirements at the Etihad Stadium, the right-back decided to accept the offer to move to Florence on a season-long loan deal.

While the player will head back to Manchester at the end of the campaign, it looks like the defender already feels he will be moving on in the summer.

Richards says he did have offers to move to other clubs in the past but decided to stay with City, where he hoped to now be captain but was denied by the influx of players.

He told the Daily Telegraph: “If we didn’t get the investment we did, I’d probably be captain now.

“I probably wouldn’t have left. I had a chance to go to Chelsea five years ago, and Manchester United.

“I always enjoyed City. They gave me a chance at such a young age (17).

“It was emotional (to leave on loan) because I was at City for a long time, but some day I’ll be back there in some capacity, maybe not coaching, I’d like to scout players.”

City will continue life without Richards when they host Newcastle United in the Premier League on Saturday.

The Citizens are 1.26 to claim all three points.