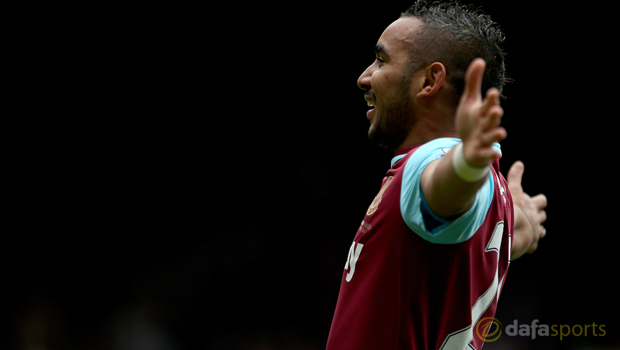 The Hammers played their first competitive game of the season against Domzale in Slovenia but now have work to do after falling to a shock 2-1 defeat.

Matic Crnic bagged a brace for the home side in the first-leg of the third qualifying round, while Noble netted from the penalty spot.

West Ham, who are priced at 8.50 to finish in the Premier League top four this season, will have the chance to overturn the scoreline when they play their first game at the Olympic Stadium next week. However, they are once again set to be without last season’s star man Payet as he remains on an extended break following his exploits for France at Euro 2016.

Noble felt that the Hammers were unlucky to have a penalty awarded against them but insists they must move on and focus on overturning the deficit.

The skipper admitted that Payet’s absence was a huge blow but feels they should have enough quality throughout the rest of the squad to cope.

Noble said: “We lost 2-1, I don’t think it was a penalty in the first half but you’ve got to get on with it, but we ended up losing the game.

“It’s something to look forward to [the first game at the Olympic Stadium]. It’s not the ideal result but we’ve got to go there positive, I’m sure the fans will be behind us.”

He added: “You’re going to miss a player like Dimi, of course. But that’s no excuse.

We had a good enough team to come here and win, but we didn’t do that. “Obviously these games are tough but we didn’t play well tonight. We better play well on Thursday.”