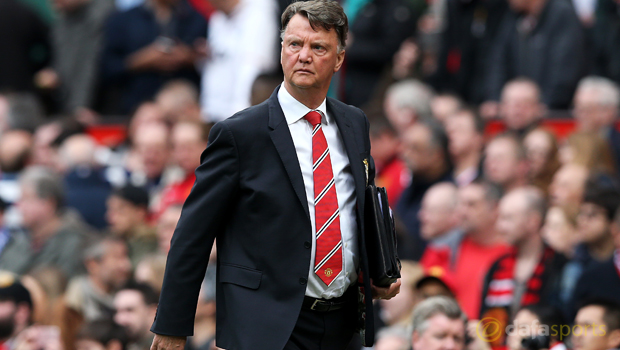 Manchester United boss Louis van Gaal insists he does not know if he will still be manager of the club at the start of next season.

The Red Devils have endured another frustrating campaign under the Dutchman but they can still finish in the top four this year.

United can also win the FA Cup but they must get past West Ham in their quarter-final replay if they are to stand a chance of lifting the trophy in May.

Former boss Sir Alex Ferguson has also publicly backed Van Gaal and is urging the fans to be patient.

However, when asked about his future, the 64-year-old admits it is still up in the air until the season is finished.

He told Sky Sports: “I cannot say that because I do not know the next eight matches.

“You can only evaluate when you have the total facts and now I cannot say that, and my board cannot say that either because we have to play matches still.

“Also we have to play against West Ham United, then Everton and then the (FA Cup) final.

“I am a rational person. I know that a manager of Manchester United has to win something, but I am still working on that.”

Van Gaal’s attention is firmly on Sunday’s clash with Everton at Old Trafford.