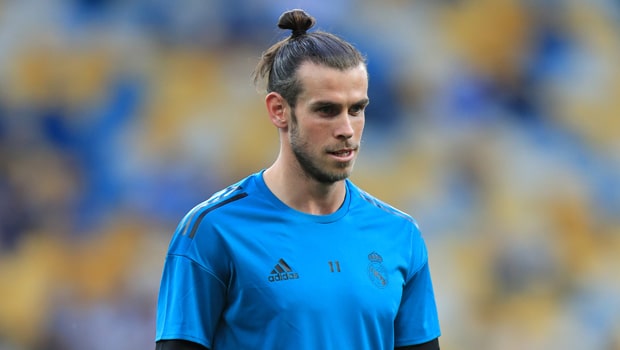 Gareth Bale’s move to China is seemingly off amid reports that Real Madrid have cancelled the deal.

Bale had been expected to join Chinese Super League club Jiangsu Suning on a three-year deal, earning a reported £1million a week. The 30-year-old has been told he is surplus to requirements at the Bernabeu by manager Zinedine Zidane. The Frenchman suggested last week the Bale was inching closer to an exit, with Zidane adding his exit would be “best for everyone”.

Bale ended last season on the bench as Real endured their poorest domestic campaign in 20 years, finishing 19 points behind La Liga winners Barcelona in third spot. The Welsh ace was booed by the home supporters at times during the campaign, despite making 42 appearances for the capital giants in all competitions.

He has three years left on his contract with the Bernabeu but Zidane seemingly doesn’t want him. Bale has won four Champions Leagues, one La Liga title, a Copa del Rey, three Uefa Super Cups and three Club World Cups since leaving Tottenham for Madrid six years ago.

He has three years left on his contract, but a record of 79 La Liga starts in the past four seasons has his manager convinced it is time to move the player on.

Having joined Los Blancos for £85million, a world-record deal at the time, the Spanish club are seeking to recoup some money, with reports claiming Real have blocked Bale’s move as they are demanding a transfer fee for him.

Bale has been on the bench for all of Real Madrid’s pre-season games so far. Madrid are 2.40 to win La Liga this season, with Barcelona favourites at 1.67 to retain their crown.