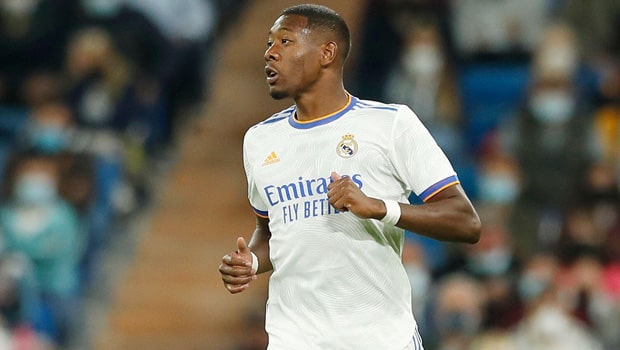 The 2022/2023 Spanish La Liga season kicked off at the weekend with all eyes on defending champions Real Madrid who traveled to newly promoted Almeria.

The Los Blancos have been in high form after winning the La Liga and the UEFA Champions League double last season. During the previous week, they won the UEFA Super Cup after beating Frankfurt 2-0 in Helsinki, Finland, with Karim Benzema on the scoresheet to reach a milestone.

Meanwhile, on Sunday evening, it was not a straightforward victory for Carlo Ancelotti’s side as they went behind just after 6 minutes into the season with the hosts going ahead through Largie Ramazani.

Almeria held on to the lead till the halftime break even though Real Madrid had a goal by Lucas disallowed for offside at halftime.

The scoreline would remain the same till the end of 90 minutes, and Real Madrid was able to start their title defense and the search for the 36th La Liga title on a win.

Meanwhile, it was not meant to be for Barcelona, who was held to a 0-0 draw by Rayo Vallecano on Saturday at Camp Nou. The Catalonia Club were initially unsure of fielding some of their summer signings due to the inability to register them based on financial complications.

However, the club was able to register Robert Lewandowski and three others before the start of their game on Saturday, but the former Bayern Munich striker could not influence the scoreline despite making his La Liga debut.

Barcelona still has some players to register before the end of the transfer window.

La Liga games will continue on Monday with Atletico Madrid in action against Getafe and Real Betis at home to Elche and Real Mallorca away to Athletic Club.