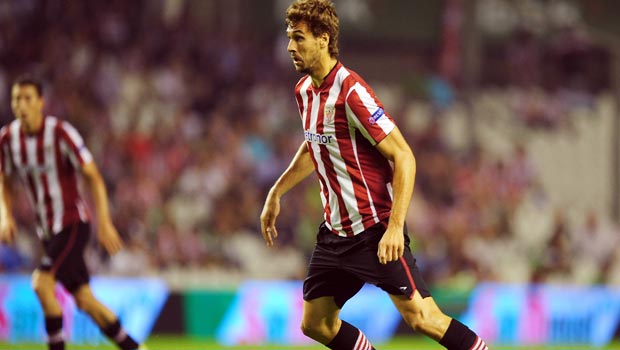 The gap has been closed to three points in the battle for fourth in La Liga, with Athletic Bilbao under pressure to deliver a win on Monday night.

Sevilla are the closest challengers for the final Champions League spot and they secured a third win in seven days on Sunday to keep alive their hopes.

The Seville derby was decided by a goal in either half from Kevin Gameiro, as the Europa League semi-finalists saw off bottom-club Real Betis, who were reduced to ten men inside the first half-an-hour.

Bilbao, looking to build on last Monday’s win at Levante, are strong 1.44 favourites with Dafabet to defeat Malaga, who currently find themselves sat in mid-table.

Ernesto Valverde’s men have lost just one of their last eight games, that was a home reverse to league leaders Atletico Madrid, and beat Malaga 2-1 in the reverse fixture in November.

With five games remaining this season after Monday’s encounter, Bilbao will be confident of returning to European football although their run-in doesn’t look too favourable.

The Lions have two more home games, against Sevilla and Real Sociedad, while the three away games are against Barcelona, Rayo Vallecano and Almeria.

Malaga themselves need the points though, with Bernd Schuster’s side still just seven points outside of the relegation zone, despite being seven places above third-from-bottom Getafe.

Malaga did when this corresponding fixture 1-0 last season though and go into the game having won three of their last four fixtures.

The home side are still missing influential defender Carlos Gurpegi through injury, while Malaga are without suspended duo Falvio and Duda.