Gordon Strachan: ‘Germany will bounce back’

Posted by Robert Morris on September 5, 2014 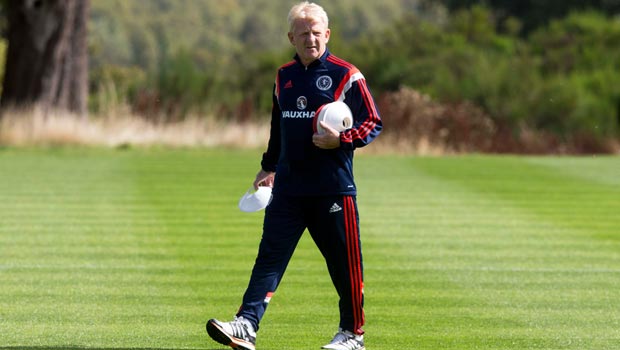 The world champions were beaten in a re-match of this summer’s World Cup final in Brazil but Strachan has effectively written the scoreline off as irrelevant.

Scotland travel to Dortmund to take on Joachim Low’s side on Sunday in their opening Euro 2016 qualifier and their coach is expecting a tough match.

Strachan, who served as a TV pundit at the World Cup, said: “We expected free-flowing football, people trying to make an impression in this game.

“I thought Argentina were terrific as well. It was a wonderful game to watch from a neutral’s point of view, but we didn’t take anything from it.

“When the Germans have to compete, they are a different animal. I can’t remember the last time they didn’t qualify for anything.”

Scotland’s build up has been marred by injury problems with West Brom midfielder Graham Dorrans the latest to withdraw from the squad through injury.

“He has been playing with an injury the last few weeks,” said Strachan. “It was great he came up here and gave it a couple of days’
rest and tried to train, but he wasn’t comfortable, so he is away back to his club now to get assessed.

“They know what it is, you would need to ask them how long it’s going to be.”
Dorrans joins defenders Christophe Berra and Andy Robinson in pulling out, with Aberdeen defender Mark Reynolds called up as cover.

Low’s side will have a new look following the World Cup after a number of recent international retirements including captain Phillip Lahm and Miroslav Klose.