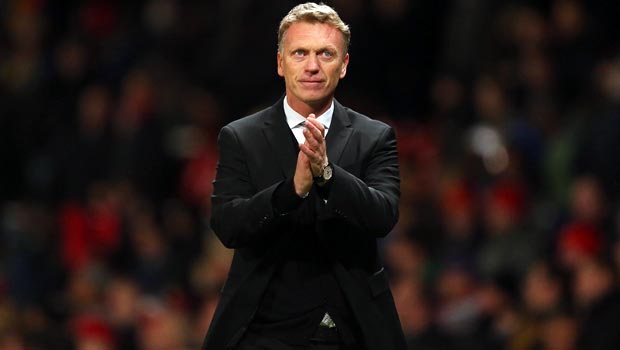 Former Manchester United and Everton boss David Moyes has taken up a new challenge in La Liga with Real Sociedad as he looks to get his management career back on track.

The Scot enjoyed a fine tenure at Goodison Park before making the high-profile move to Old Trafford last season in a bid to try and fill the void left by Sir Alex Ferguson.

With United struggling for results, which eventually saw them miss out on European football for the current campaign, Moyes’ reign at the Theatre of Dreams was brought to an abrupt end and the manager has been looking for the right challenge ever since.

Linked with positions in England and other parts of Europe, including jobs at Tottenham, Newcastle and Schalke, the 51-year-old has now completed a deal at Real Sociedad.

With the side currently sitting in 15th place in La Liga, Moyes has plenty of work to do to get his new outfit higher up the table.

The 18-month contract will give the hands-on manager enough time to have a positive impact before a probable return to British shores to have another go at life in the Premier League.

Speaking before securing his position at the Anoeta, Moyes admitted he would like to try managing abroad then come back to the UK.

He told the BBC: “It is something that we don’t report enough – British managers outside the shores.

“It will actually help the development of coaches where you can come back and give a bit back to them – tell them the experience you have had working in Spain, Italy, Germany, or wherever it may be.”

Moyes will take charge of his first game with a trip to Deportivo La Coruna after the international break on November 22, with the Scot 2.25 to make a winning start as Real Sociedad boss.