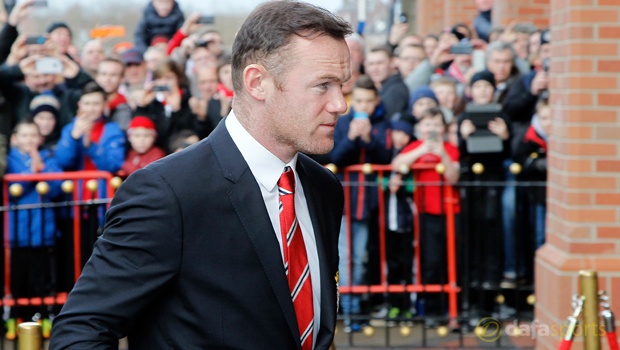 The current Three Lions skipper Rooney has once again come in for criticism for his performances this season, although Manchester United boss Louis van Gaal has played him in a deeper role at times.

Rooney has scored seven goals in 22 Premier League appearances to help the Red Devils climb to fifth in the table.

However, the former Everton starlet is currently sidelined through injury and looks set to miss England’s March friendlies against Germany and the Netherlands.

With Rooney ruled out, the likes of Daniel Sturridge, Harry Kane, Jamie Vardy and Danny Welbeck will all be eager to impress, but Beckham insists the 30-year-old should still start in France this summer.

He told talkSPORT: “He is our captain, he is the most experienced player we have got. It is all about having options but, for me, if you have got a fit Wayne Rooney then he should start.

“He has got that experience, players respect him, and we all love the way Wayne Rooney plays the game, especially the way he plays for England. You can tell he cares. He will give everything.

“The thing you will get with Wayne is not just the hard work and everything he does, but he scores in big games.”