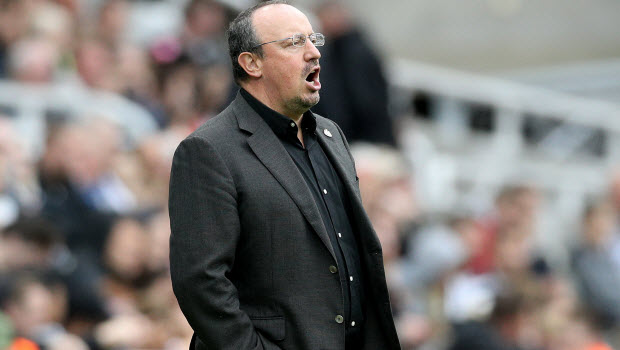 Newcastle boss Rafael Benitez admits he has been frustrated in the transfer market this summer, but he remains fully committed to the club.

The Magpies secured an instant return to the Premier League after winning the Championship title last season and have added five players to their squad during the summer, including Florian Lejeune and Jacob Murphy.

Despite those new arrivals, Benitez has revealed that he has been left frustrated in the transfer market after missing out on further new recruits.

“It is very hard because the prices are crazy,” Benitez told Sky Sports. “We missed some targets at the beginning and we are paying for that, but hopefully we can find some solutions.

The Spaniard admits the lack of new signings has made his job more challenging, but he believes the spirit within his squad will stand them in good stead during the season.

“I am not happy [with transfer dealings] but for me it is a challenge,” he added.

“I want to do my best. Every manager wants to improve and have better players, but at the same time, I am happy with the players I have because the team spirit was good last season and hopefully we can replicate that.”

Newcastle will kick-off their return to the top-flight with a home match against Tottenham at St James’ Park on Sunday.