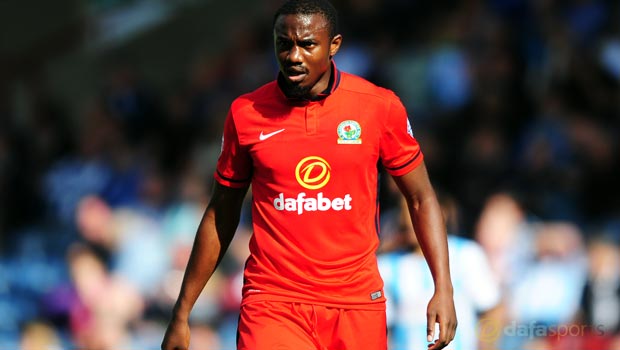 Blackburn Rovers midfielder Fode Koita remains confident that results will improve for Gary Bowyer’s side sooner rather than later.

Defeat to Brighton at the Amex Stadium on Saturday means Rovers have gone five domestic games without earning a win so far this season and they are third from bottom in the Championship table as a result.

Koita, however, feels there are promising signs, with gradual improvement in each performance and he is hopeful of getting a much needed win in Friday’s Lancashire Derby with Bolton at Ewood Park.

Koita believes that the new arrivals at the club must be given time to settle and gel as a unit, something he says can already be seen taking effect.

“When new players come into the team it isn’t too easy to get that relationship on the pitch, it is difficult because you don’t know about each other’s talents,” he said.

“We need to have time, not a lot of time, but time to know each other. I think we are doing better every week.”

Koita admits that some of the early season setbacks have dented confidence in the dressing room but he expects a response from his side in the coming weeks.

He added: “We have the potential but sometimes when you lose it is difficult to take confidence, but I’m sure once we get that first win we will do better and get more confident to take risks on the pitch.

“I think during the season you will see a good Blackburn.”

Blackburn are 1.91 to defeat Bolton on Friday at Ewood Park.

Neil Lennon’s Bolton are also without a league win in four games, having collected just two points to date, and are 4.20 to secure the victory, with the draw 3.50.