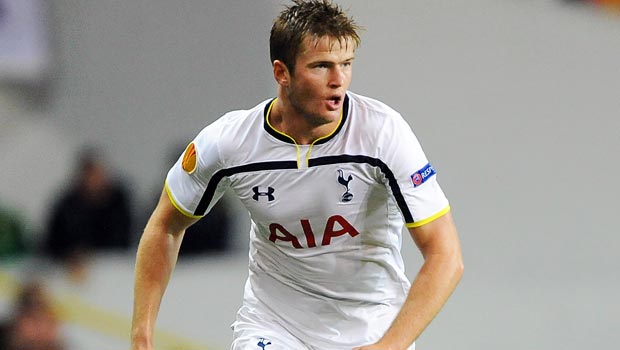 Tottenham defender Eric Dier says his side will be going all out for the victory when they face Besiktas in the Europa League on Thursday.

Despite their issues at home, Spurs – who are the current 15.00 joint favourites to win the tournament alongside Napoli – have looked solid in Europe so far this season and with them currently at the top of Group C, know a draw will put them through as pool winners.

However, their Turkish opponents have also already qualified for the round of 32 and will be looking for three points that will allow them to overtake Mauricio Pochettino’s men atop the standings.

It means it is sure to be a tight tussle at the Ataturk Olympic Stadium and this is reflected in the betting, with Besiktas 2.31, the draw 3.17 and Spurs 2.84.

Rather than rest on their laurels and play for a stalemate, Dier says Tottenham are planning to attack from the off, saying they have headed to Istanbul with the aim of sealing top spot in style.

“It’s dangerous to go out and play for a draw – you’ve always got to try to win,” he told the club’s official website. “Besiktas are a really hard team to play away to and when they came to White Hart Lane they showed they are a very good side.

“It’s going to be a really tough game, like all the matches are in the Europa League. There are no poor teams, it’s always tough, but we’ve just got to try to do our best.

“I haven’t been to this area before but a lot of the lads have told me the atmosphere can be very powerful, so we need to be prepared.”