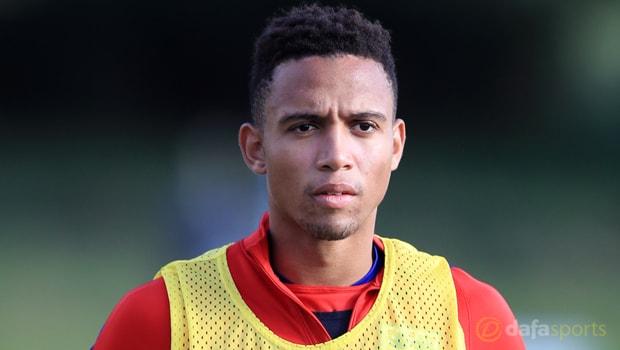 Sunderland manger Simon Grayson has praised loanee Brendan Galloway following his debut on Monday and believes his versatility will be key in 2017-18.

The 21-year-old was unlikely to be in the first-team picture with parent club Everton this season and they were happy for him to head out on loan for a second successive season.

Galloway spent the 2016-17 season in the Premier League with West Brom, although he struggled to force his way into contention and featured just five times under Tony Pulis.

Grayson has added two new faces to the Sunderland squad so far with Tyias Browning also agreeing to head to the Stadium of Light on loan from Everton.

The Championship club have already played two pre-season friendlies, having beaten Bury 3-2 on Firday, before playing out a draw with Hibernian on Sunday.

The new Sunderland boss had the chance to assess his new additions and he has talked up Galloway, although he feels there is still a lot more to come from the England under-21 international. Grayson said: “I thought he did okay.

He was comfortable on the ball, defended well and got forward effectively at times.

“To say it was the first time he has been with the group, he’s only going to get better for us.

“He’s a left-back that can play centre-half. You want versatile players.

He can play on the left side of a three because I’ve played 3-5-2 quite a bit in my time. Players that are athletic, flexible and versatile are going to be a big bonus for us.”