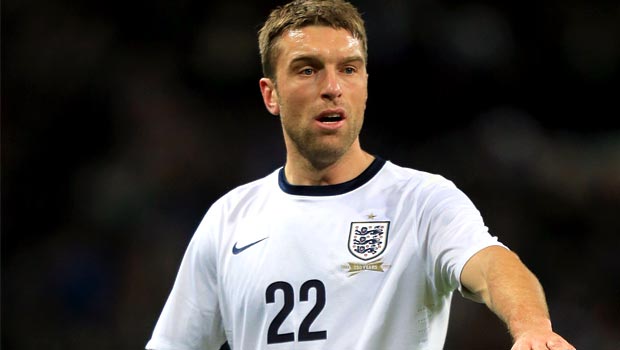 Former England captain Alan Shearer believes that Southampton frontman Rickie Lambert has done more than enough to earn a place on the plane to Brazil.

England are priced at 30.00 to claim the trophy and boss Roy Hodgson is set to announce his provisional 30-man squad on Monday, following the climax to the Premier League season on Sunday.

Hodgson has already admitted that he has a 23-man squad in mind with seven reserves to bring in to a training camp ahead of the trip to South America.

A number of Southampton players have put themselves in contention for a call-up to the squad and Shearer believes that Lambert should be guaranteed a position.

Manchester United’s Wayne Rooney and Liverpool’s Daniel Sturridge are certainties to travel as long as they stay fit but the former Three Lions captain believes that Lambert also falls in to the same category.

Shearer said: ”Lambert’s record from penalties for Southampton is amazing, but I would take him to Brazil on merit for his overall contribution.

”In open play, if we are struggling to score, he is a great option to have – he came on and scored with his first touch in international football against Scotland at Wembley, and that is a decent knack to have.”

Shearer expects that Hodgson may need to shuffle his squad as the national side looks to progress from a tough group containing Italy, Uruguay and Costa Rica.

The former Saints man insists he would take four striking options to ensure that he had enough firepower to find a way past some tricky opponents.

He continued: ”My four picks as forwards would be Rooney, Sturridge, Welbeck and Lambert.”